Thomas Harrington is Professor of Hispanic Studies at Trinity College in Hartford where he teaches courses on 20th and 21st Century Spanish Cultural History, Literature and Film. His areas of research include modern Iberian nationalist movements, the history of Iberianism, Polysystems theory, Contemporary Catalonia, and the history of migration between the peninsular “periphery” (especially Catalonia, but also Galicia, Portugal and the Basque Country) and the societies of the Caribbean and the Southern Cone. He is a two-time Fulbright Senior Research Scholar (Barcelona Spain and Montevideo, Uruguay) who also has lived and worked in Madrid, Lisbon and Santiago de Compostela.  In addition to his work in Hispanic Studies, Harrington is a frequent commentator on political and cultural affairs in the US and abroad. 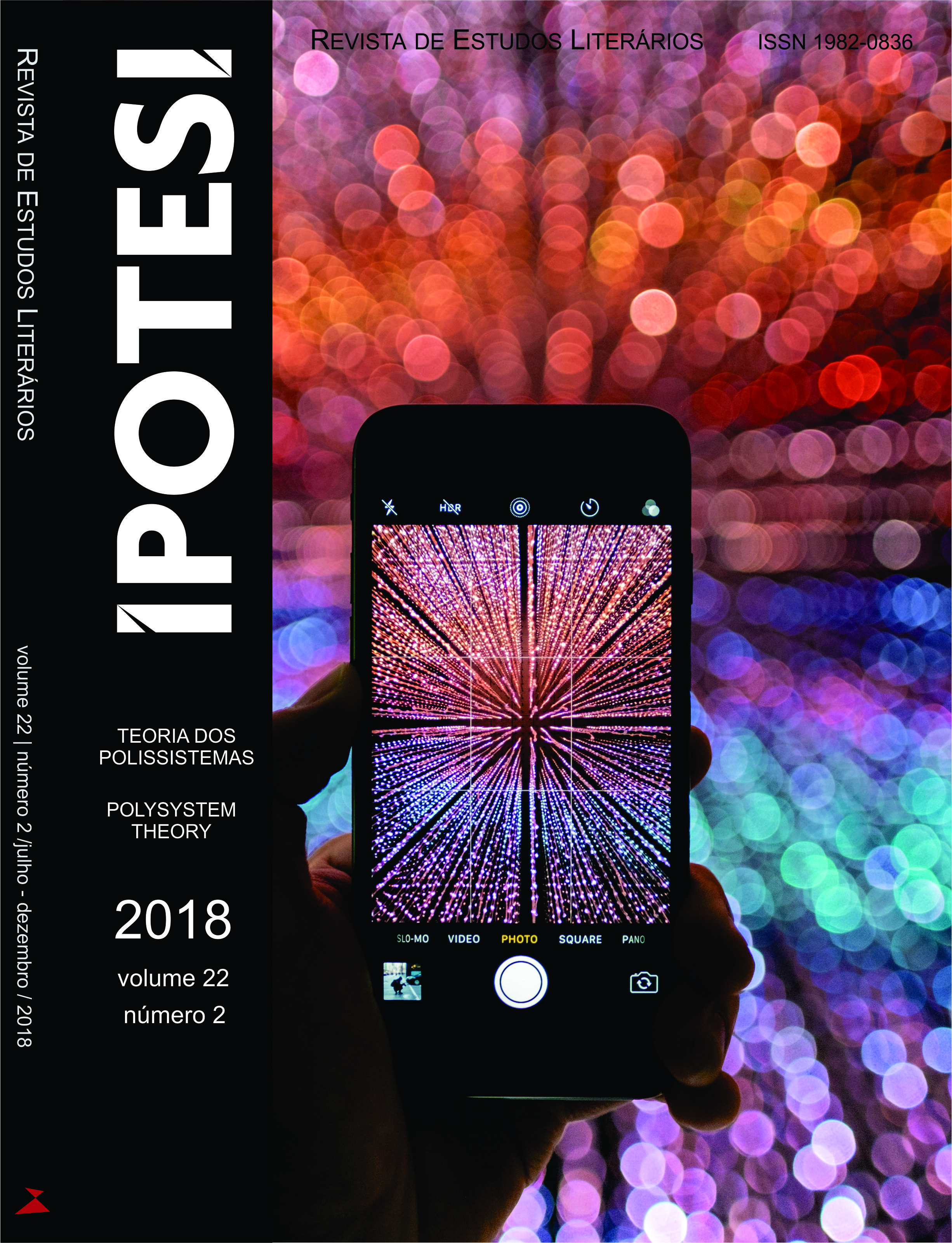 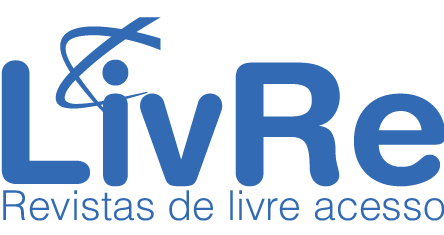