Dogs, Humans and other Creatures: On the Streets of Delhi, India’s Capital

One usually has in mind when one visualizes a city, that it would be modern, urban and devoid of any traditional elements, although street fairs are common in most part of the world. But visitors to the capital city of India are surprised to see a city that teems with life not only human, but of all kinds on the streets.
Unlike in the most parts of the world, the city does not have organized and disciplined practices on its roads, but any kind of ‘activity’ for any kind of purpose, religious, social and cultural may transform the streets at any time, with no planning and no rationality and yet be accepted by all concerned as ‘normal’. One cannot but refer back to age old cosmologies and world-views to explain how a seemingly modern city fitted out with practically every modern technology can still remain so rooted in traditions and manifest an almost complete lack of discipline, predictability and order. There is a need to redefine what exactly we mean by urban and if
any substantive definition cutting across regional/cultural differences is possible. 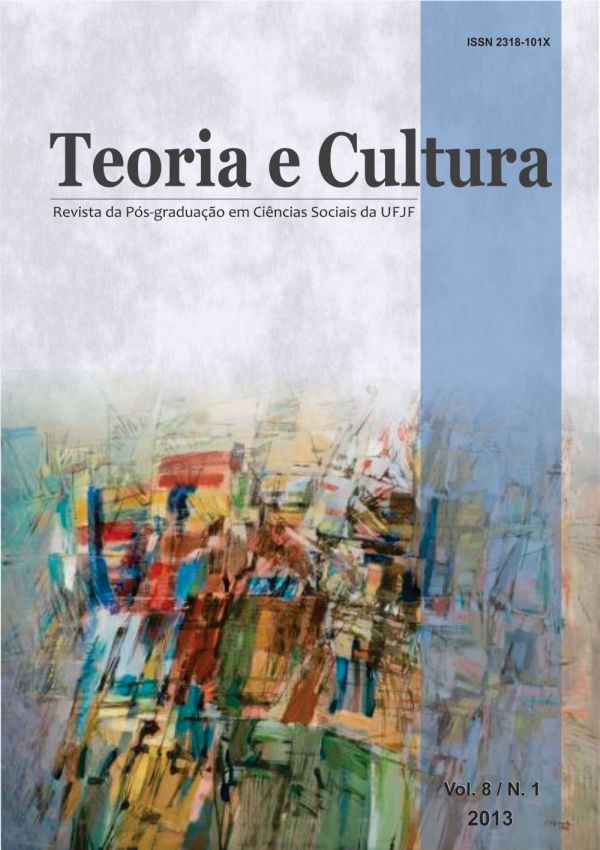