This article describes a series of studies that were carried out in Juiz de Fora, Brazil, between April of 2002 and November of 2008, which aimed to understand the role of social context in citizens’ political behavior.  After describing the characteristics of the studies, the paper explores the influence of education measured at the neighborhood level on the Juiz de Foran voter’s electoral choices.  Between 1998 and 2008 there was a strong tendency for neighborhoods with higher education to support the candidate from the Workers’ Party, although in 2006 and to a lesser extent in 2002 the association between vote for the Workers’ Party and neighborhood-level education was reversed.  It is also discovered that in the neighborhoods where residents have lower formal education, the political influence of neighborhood associations and churches is stronger. 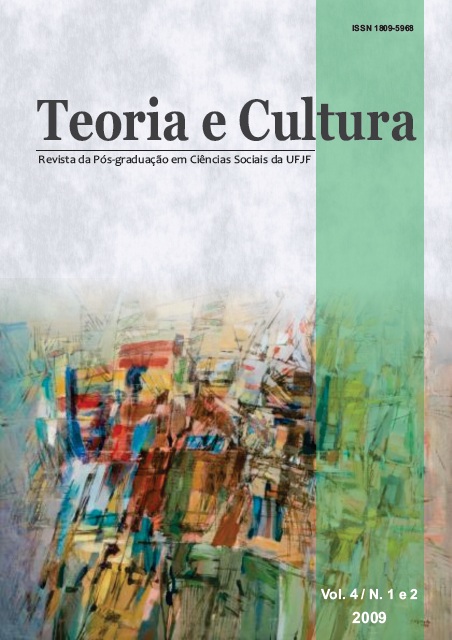