This paper aims to explore the maze task as a pedagogical tool to enhance learners’ knowledge of the L2. Recent evidence suggests that linguistic training can modify linguistic knowledge (Wells et al., 2009; Enkin; Forster, 2014, Fraundorf; Jager, 2016, Hopp, 2016, 2020). We analyzed the behavior of Brazilian learners of English with respect to the double-object construction after they performed an online maze task training by comparing the results from a pretest and a posttest, in which we measured acceptability ratings and reaction times. The results suggest improvement in both measures. However, the improvement rate was not significant compared to that in a control group trained on other structures and that in a third group that watched a short lecture on English structures. 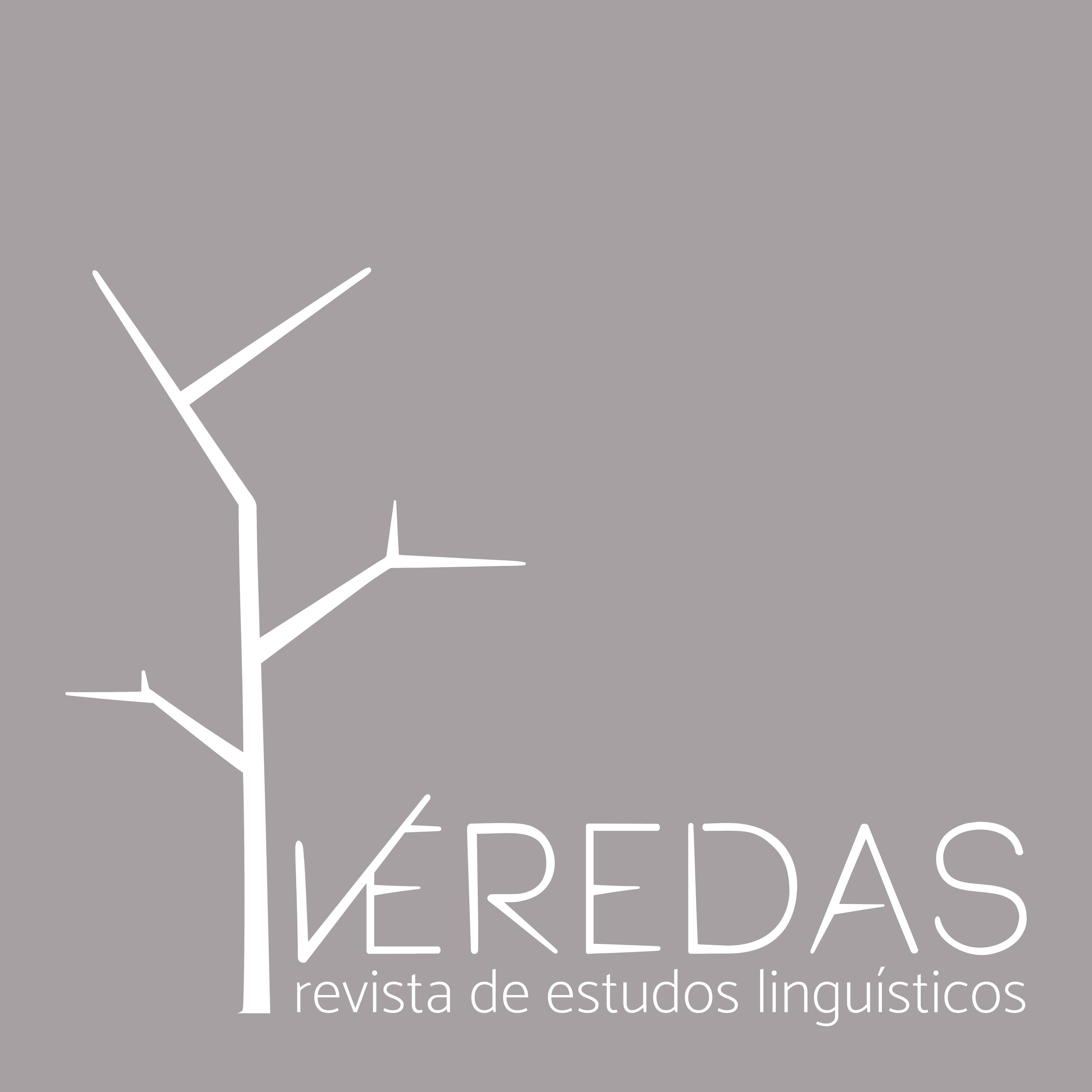