Surface activities of humpback whale groups were studied during the reproductive seasons of 2008, 2009 and 2010 on the northern coast of Bahia State, Brazil, near the district of Praia do Forte. The level of surface activity exhibited by 342 groups of whales was evaluated according to the sea state (measured on the Beaufort scale) and cloud coverage. Five behaviours were recorded: breaching, head slapping, tail slapping, pectoral flipper slapping and tail breaching. Most of the sightings occurred with a sea state classified on the Beaufort scale as 2, and with a cloud coverage of 26 to 50%. The most recorded level of surface activity was pectoral flipper slapping. The results showed that humpback whale behaviours do not seem to be influenced by the sea state or by cloud coverage. 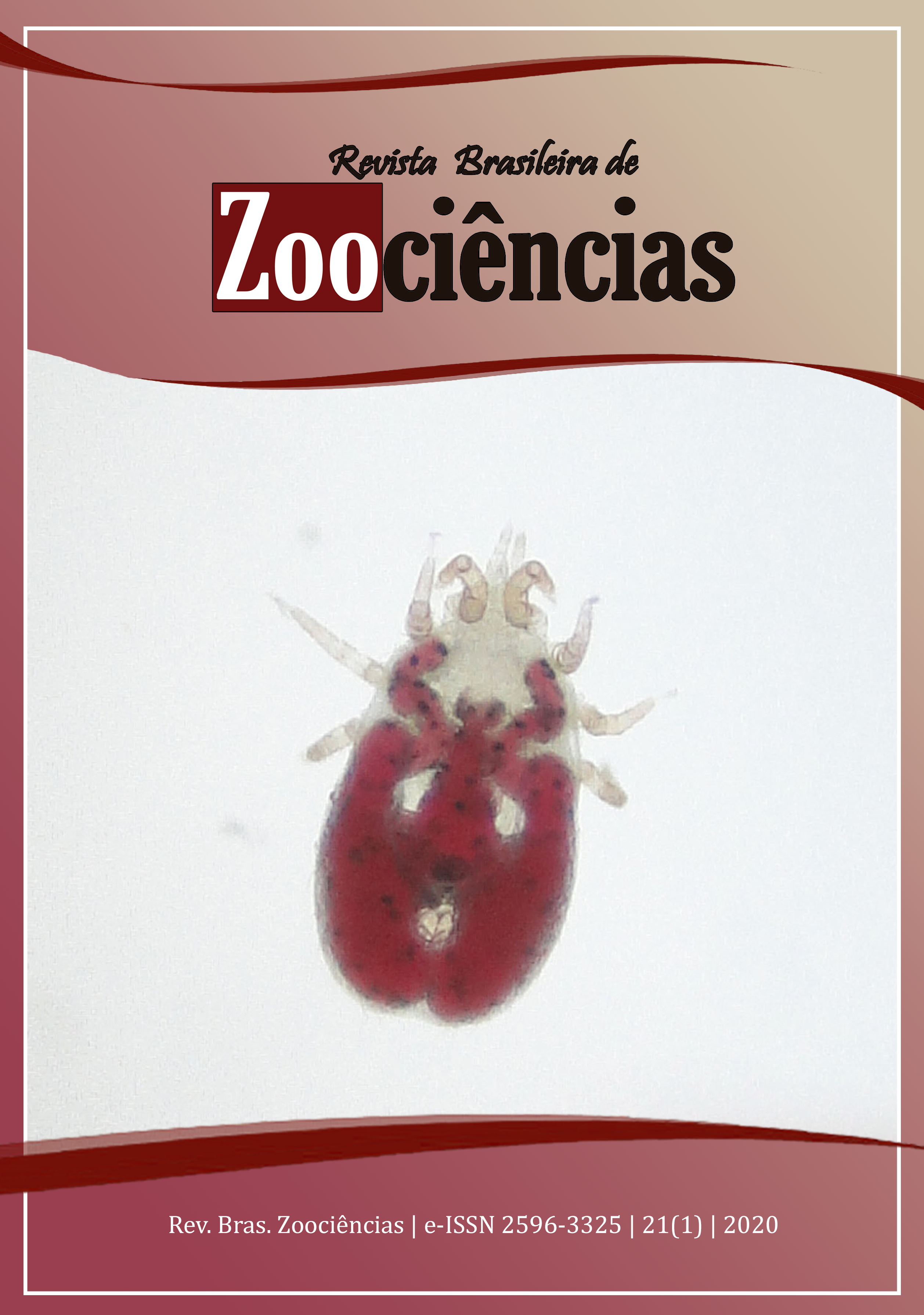