Members of the order Coronatae are considered the basal group of Scyphozoa, containing approximately 60 species. Observation of life cycle is critical to unravel the systematics and taxonomy of the order. However, recent studies related only to the polyp stage were able to promote progress using solely morphological characters of the periderm tube. The lack of knowledge about the actual number of coronate species occurring in Brazil and their distribution along the coast is a factor that limits more advanced approaches to interpret the biogeography of these animals. Our goal was to identify and describe the Coronatae polyps from N, SE and S Brazil, taking into account the bathymetric and longitudinal distribution of species. Measurements of the periderm tube under light microscopy and the organization and morphology of the internal cusps observed through Scanning Electron Microscopy allowed the recognition of three morphotypes, recognized only at the genus level: two morphotypes of Nausithoe (eight and 16 cusps) and one form of Atorella. 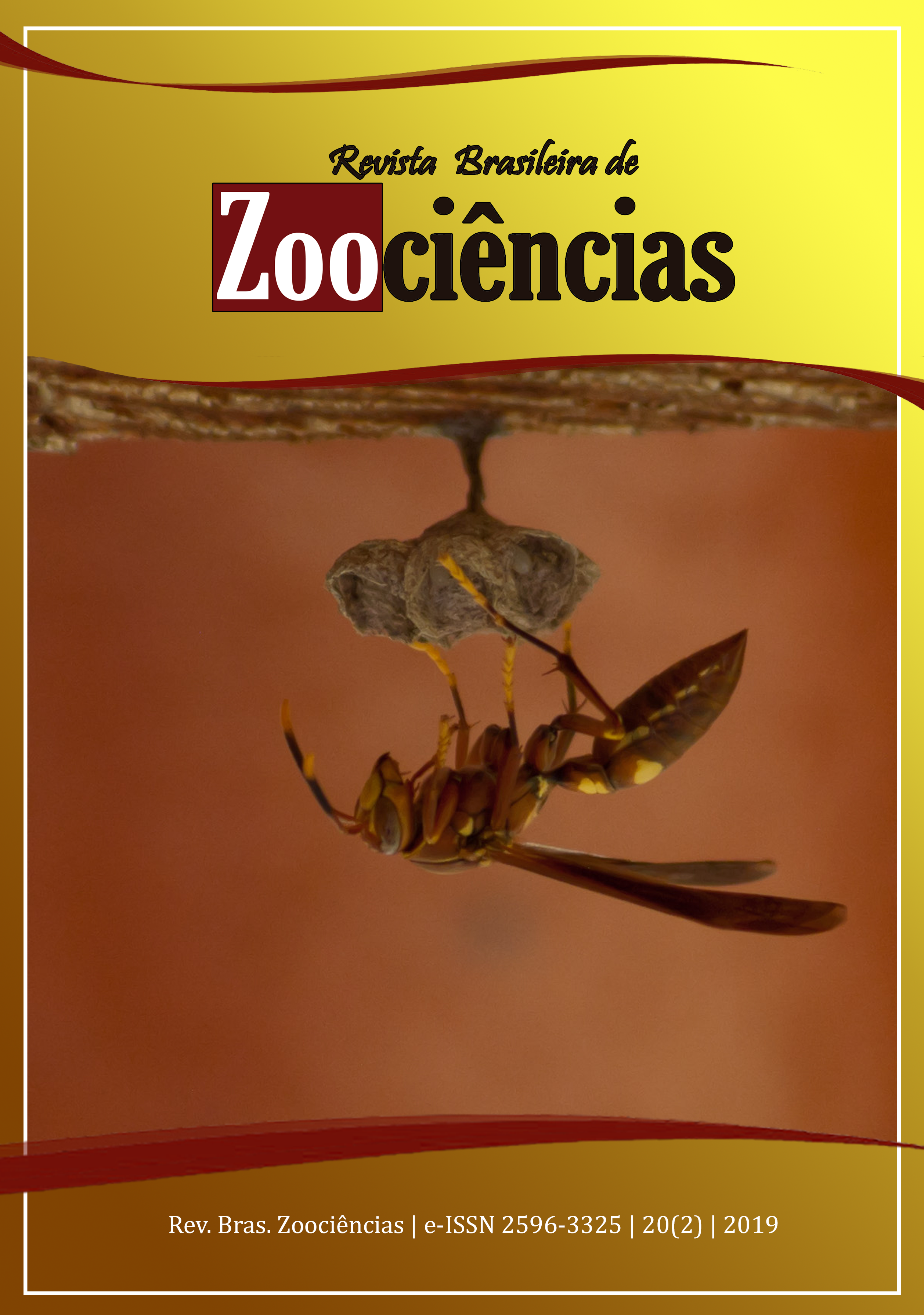