Studies about bats biology encompassing diet, reproduction and parasitology are important to understand the role of these small animals in the ecosystem. However, few studies present such information. Therefore, the present paper was made to congregate information about biology of Phyllostomus hastatus, and compare the results between two urban parks at Rio de Janeiro City (Rio de Janeiro, Brazil): Parque Natural Municipal da Freguesia (PNMF) and Parque Estadual da Pedra Branca (PEPB), the latter being considerably larger than the other one. Long-term fieldworks were conducted in both areas and data on biometry, reproduction, parasites and diet were assembled. Animals were captured in mists nets and put in cotton sacs, from where fecal material was collected for further analysis. They were measured alive and inspected for reproductive stage; ectoparasites were collected and blood smears were made whenever possible. Bats were released at the end of the fieldwork. The feces and blood material were analyzed at the lab. Thus, 53 specimens of Phyllostomus were captured, 13 from PNMF and 40 from PEPB. We found individuals with smaller measurements at the most anthropized park – the Freguesia Park; reproduction occurred between September and December at both parks; diet included Curcubitaceae, Urticaceae, Bombacaceae, Lythraceae, Coleoptera, Lepidoptera, Hemiptera and Diptera. Concerning ectoparasites, Diptera and Acari were recorded; no haemoparasites were found in the blood smears. Although specimens from the smaller park seem to be most affected by anthropization, our results reinforce the idea that the creation of small parks is important for species maintenance, since it may serve as ecological corridor and as a food source for the animals. 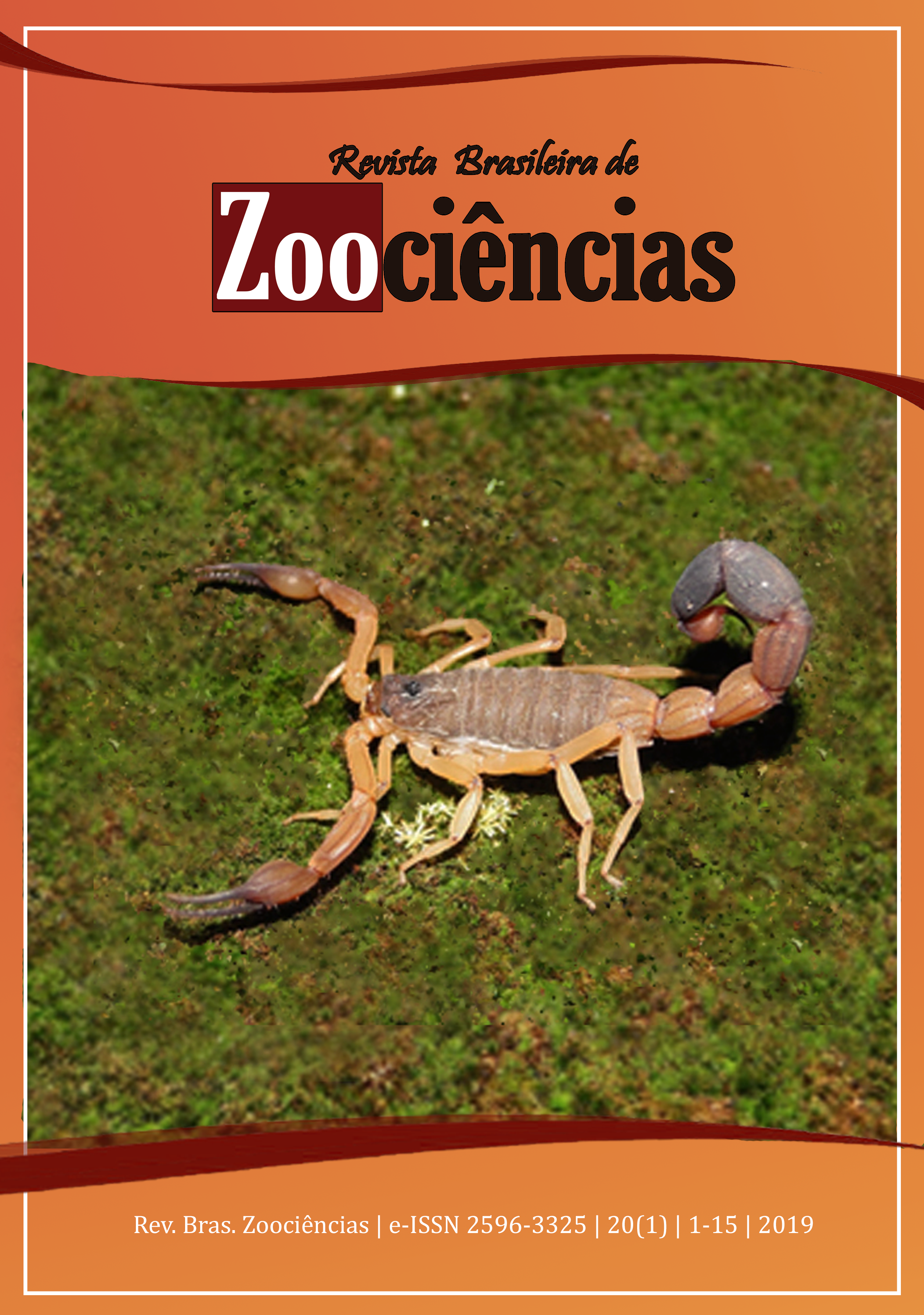