Hovenia dulcis is an exotic invasive species in Brazil, widely found in some areas, such as the southern region of the country, including in protected areas. During a population survey of Sapajus nigritus in the Fritz Plaumann State Park (FPST), located in the municipality of Concórdia, western Santa Catarina state, we observed the consumption of pseudofruits of H. dulcis by this species. In protected areas, these type of behaviors cannot be overlooked, as this can facilitate the invasion process of an exotic species with a high potential risk to the local biodiversity. 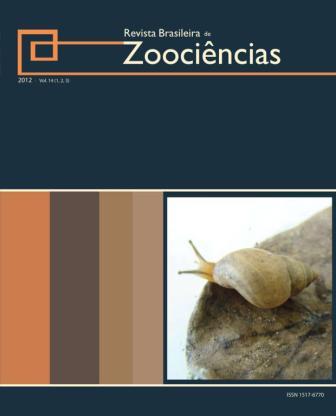