The aim of this study was to describe the functional structure of the benthic community and how these patterns vary among the rainy and dry season. The study site is the Salvia stream, a second order tributary of Mundaú River, Rio Largo–AL. This stream drains a fragment of Atlantic forest and does not have any direct anthropic activity. The macroinvertebrates were collected using a D net of 0,25mm mesh, during the rainy season (August) of 2010 and the dry season (March) of 2011. The macroinvertebrates were identified and classified as one of the following functional feeding groups: Shredders, Gathering Collectors, Filtering Collectors, Scrapers or Predators. The results showed a clear distinction among the two seasons, the rainy season, dominated by Shredders, and the dry season, dominated by the Gathering Collectors, suggesting a difference between the quality of the food available for the benthic community on the seasons. On the other hand, since both of the dominant functional groups are dependent on allocthonous organic matter, its shows that the stream is highly heterotrophic on both seasons. The study shows that the functional organization of the benthic macroinvertebrates in Salvia stream has clear seasonal patterns and also reinforces the importance of the season to biomonitorng studies for this region. 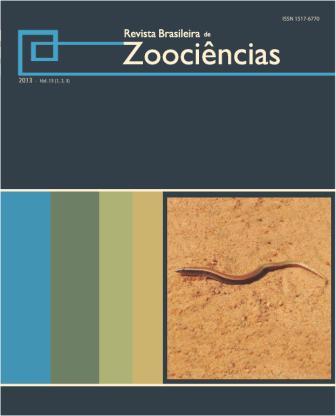