In the period comprised between August/1996 and November/1998 studies on ecology and behaviour of Sotalia guianensis were carried out in the Babitonga Bay estuary, in the South region of Brazil. Groups of dolphins were followed by boat in the Babitonga Bay and observed from a still point in the harbour inlet in order to get behaviour sampling. There were 501 events of interaction between S. guianensis and sea birds, being 309 of them in the harbour inlet. The species of sea birds in association with dolphins were: Fregata magnifiscens, Larus dominicanus, Phalacrocorax brasilianus, Sterna sp. and Sula leucogaster. The trinta-réis (Sterna sp.) occurred in 50,85 % of the interaction in the Babitonga Bay, while the biguá (P. brasilianus) occurred in 93 % of the interactions in the harbour inlet. These interactions were always initiated by the birds, suggesting a commensalism interaction where only the birds have benefits. An exception was P. brasilianus, which was able to capture the fish from the dolphins mounths, which means a
kleptoparasitic association. 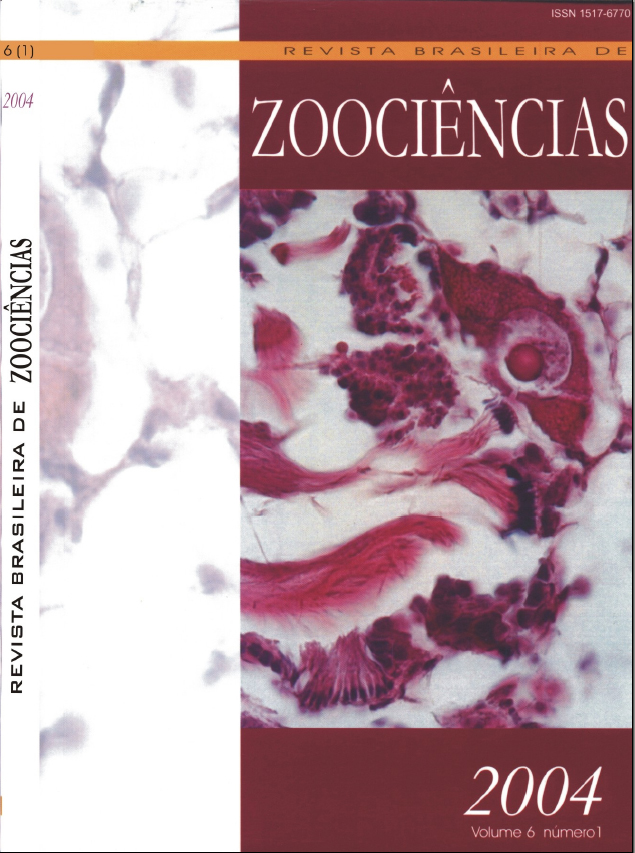