This study examined the occurrence of voicing change in English alveolar fricatives produced by Brazilian-Portuguese (BP) speakers in different phonological contexts. The participants were 23 native speakers of BP and 4 native speakers of American English, and all of them recorded 54 English sentences containing the target sounds. The results showed that the phonological context that triggered higher rates for devoicing with /z/ were a pause and a voiceless consonant, and the phonological context that triggered higher rates of voicing with /s/ were a voiced consonant and a vowel. In addition, the presence of the <e> grapheme in word-final position influenced the production of voicing change. 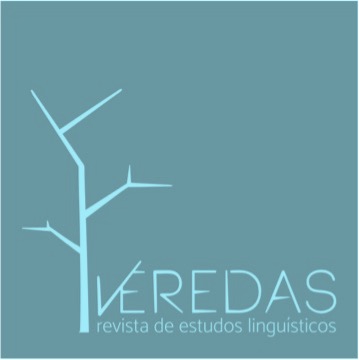