1) Sentential negation at the syntax-prosody interface

Inglês: Some authors (Selkirk, 1984; Féry and Ishihara, 2010) have argued that prosodic constituents exhi bit a relation to syntactic constituents, which is observed in some constraints relating syntactic and prosodic structures. Taking into account that non-canonical sentential negation constructions in Brazi I i an Portuguese (BP) — [VP Nega] and [Neg VP Neg2] — saem to exhibit some syntactic constraints if compared to standard negation [Negi V P], this paper ai ms at investigating the interaction between syntax and prosody in these structures. To do so, I have compared two varieties of BP, from the Southeast and Northeast regions, which differ in that only in the latter one prosodic phrasing is used as a strategy to indicate different syntactic structures.
Keywords: Sentential negation; Brazi I i an Portuguese; Syntax-prosody interface. 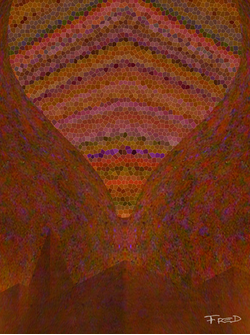