This work presents mathematical models obtained from electrical measurements to control of milk quality and detection of adulterations, especially by ethanol, sodium chloride and sodium bicarbonate. These substances may cause changes in the electrical properties of raw milk. Electrical measurements are non-destructive and fast techniques. The proposed models correlate the addition of the mentioned substances with measurements of conductance and phase angle at a fixed frequency of 100 Hz. Linear models were proposed from the data and the independence, normality, lack of adjustment and homoscedasticity were verified. The detection limits obtained based on conductance were 0.01 %, 0.03 g/L and 2.1 g/L for samples adulterated with ethanol, sodium chloride and sodium bicarbonate, respectively. The limits for measurements based on the phase angle were 0.4%, 1.3 g/L and 16.4 g/L, respectively. The results demonstrated that the proposed models may be a powerful tool to improve milk analysis methodologies. 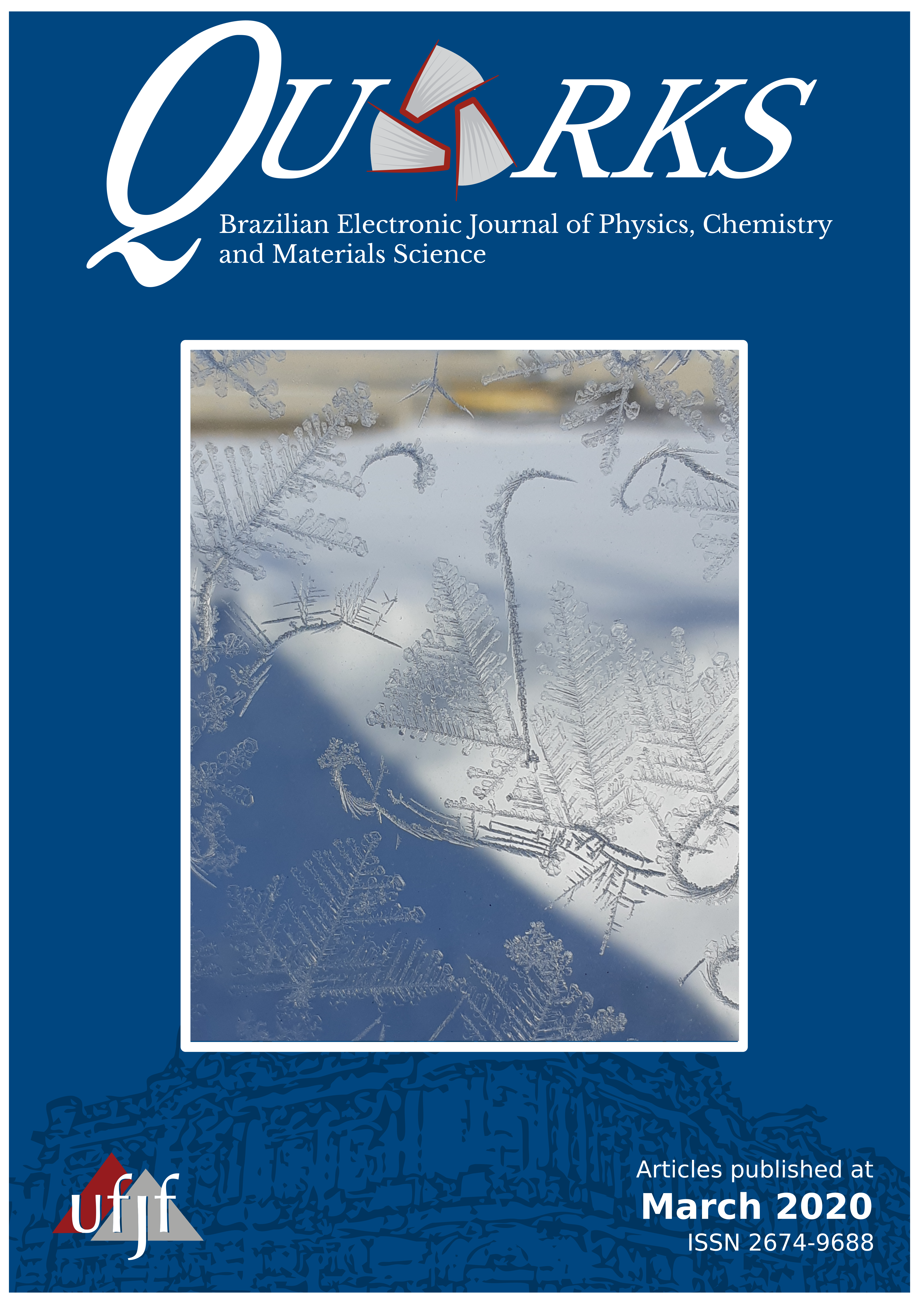