Skyrmions are considered promising candidates to be the information carriers in the next generation of data storage and logic devices, due to its stability and easy control under the application of an electric current. For future technological applications in spintronic devices, it is important to study the properties behavior of these topological excitations during its movement on magnetic nanotracks, specially because in ferromagnetic materials they suffer a kind of magnus effect which tends to spell the skyrmion through the borders, preventing its transport throughout the nanotrack. We used micromagnetic simulations to study the dynamics of a skyrmion on a magnetic nanotrack induced by a spin polarized electric current. We considered thin magnetic nanotrack made of cobalt and platinum multilayers, whose magnetic state is perpendicular to the track plane and contain a single Néel-type Skyrmion. To describe this magnetic system, we used a Hamiltonian containing exchange, Dzyaloshinskii-Moriya, perpendicular magnetic anisotropy and dipole-dipole interactions. In our study we observed the well-known Skyrmion Hall effect and changes in the structure of the skyrmion when it approaches of the border. This alteration can be measured by determining the radius and the topological charge of the Skyrmion. Our simulation results show that both the radius and the topological charge decrease when it approaches of the border. Our study also demonstrates that the skyrmion-border interaction is repulsive, but there is a minimum distance from the border at which the interaction becomes attractive. If the skyrmion exceeds this critical position yc, it will be attracted and annihilated at the border of the nanotrack. We also performed simulations to obtain the limit value jc of the applied current density that the skyrmion can be transported along of the nanotrack without escaping from the side edge. From a technological point of view for possible applications in spintronic devices, the estimate of  jc  is of crucial importance. 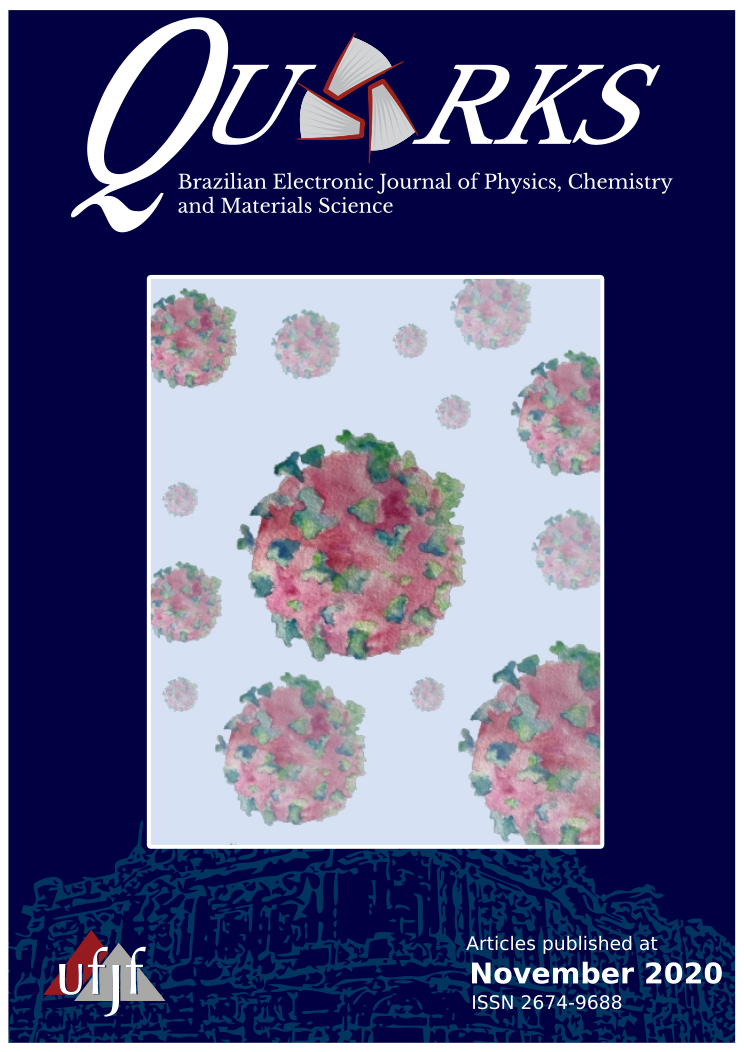