The application of new commercial and industrial technologies in the fields of dosimetry and medical physics is of great interest to the scientific community, both to validate existing protocols and to develop new methodologies. The popularization of 3D printing techniques has been analyzed as a great advantage in quality control in complex treatment techniques, such as radiotherapy and the development of patient simulators. Portable dosimetry systems such as Landauer MicroStar OSL system are versatile and their use in quality control is of great importance. The aim of this paper is to compare two of the most used dose calculation algorithms used in Varian Eclipse TPS – AAA and Acuros XB – for treatment planning of multiple brain metastases using a 3D printed anthropomorphic phantom and the OSL InLight system for experimental dosimetry validation. A 3D printed anthropomorphic skull phantom was submitted to a CT scan and planed five target volumes. In order of comparison, two dose calculations were performed in the Varian Eclipse 13.6 TPS with "Alabama technique", using the Varian’s AAA and AXB algorithms, and treatment delivered with 6 MV photon beam of a Varian TrueBeam linear accelerator. Landauer nanoDot dosimeters were positioned inside each of the five target volumes planned and the experimental dosimetric results were compared with the algorithms’ calculated doses. The findings of this work indicate that ACUROS XB calculates more accurate doses compared with AAA, with all the experimental agreements better than 96.0 %, probably because of the heterogeneity corrections. The uncertainty analysis of the InLight system device is enough to sustain the dosimetric uncertainties below 3.0 %, validating the results. 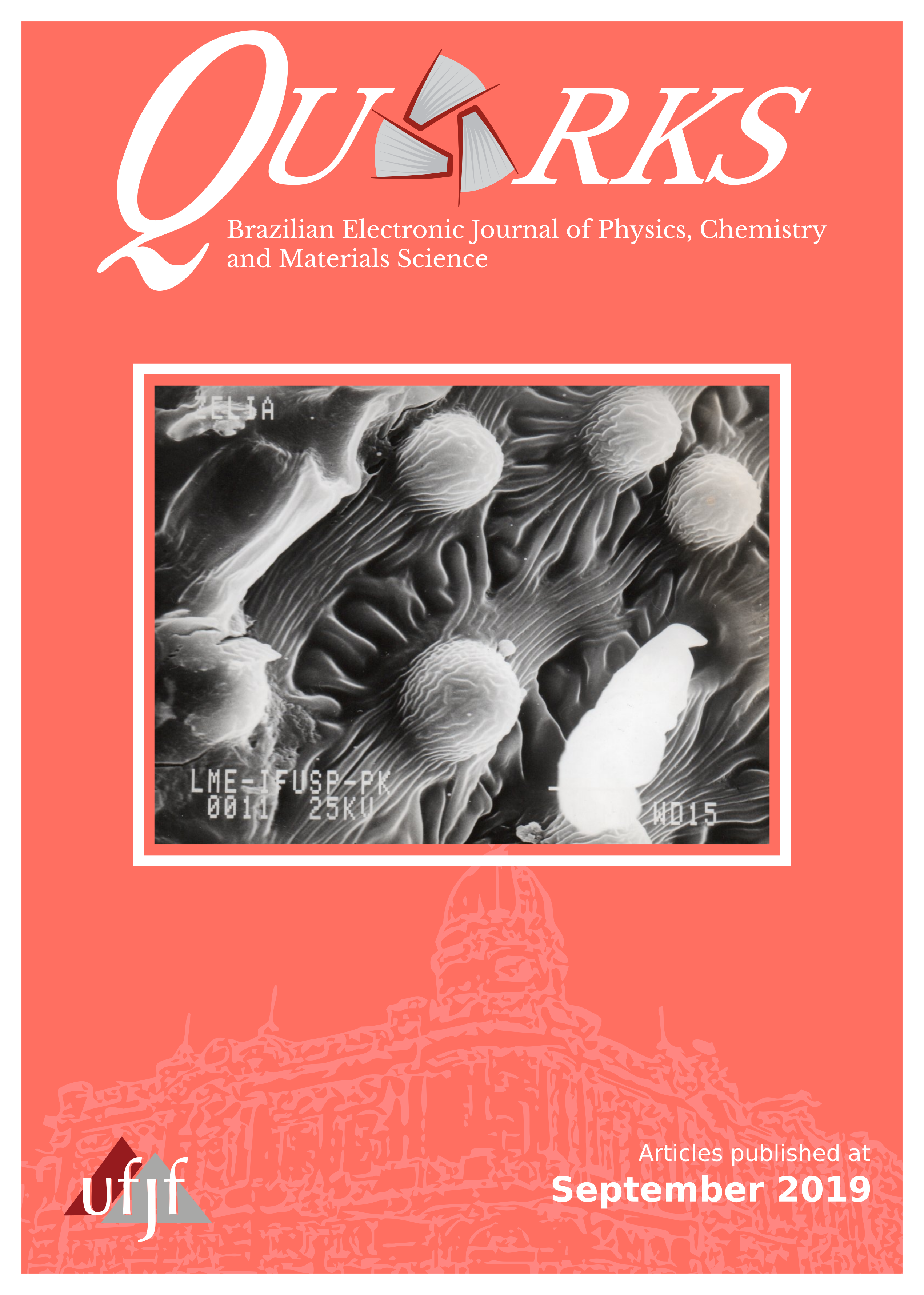